Get To Know Your GTC Contributors: Claudia Price 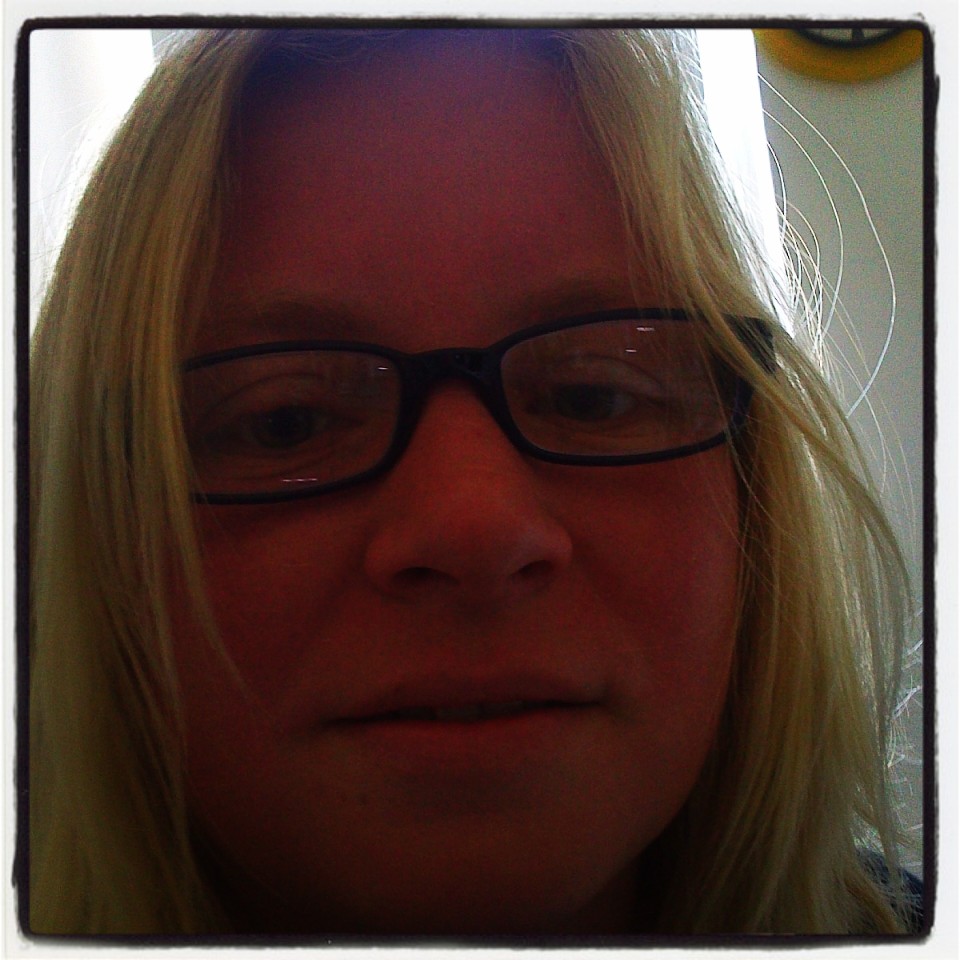 Back in 2007 I was living in New York City and working for a major radio network.
One of duties at the network was music contributor for a syndicated radio show I co-created called EXPN Radio. Action Sports and music lifestyle show. Each week I would go to my trusty MySpace page and post whatever interview(s) or music that would be on said program.
One night I received an irate message saying something to the effect “We already know about Citizen Charlie over here! What about something new?!” Of course this caught my attention and I wrote this person back to see what sort of mental problem they may have.
The person’s name was Claudia G. and the rest is history my friends. We now live in Leipzig, Germany (by way of Texas) and here is my Q&A with, the now, Claudia Price.
Where are you from?
I was born in the little town of Oschatz, Germany. Thankfully my parents decided small town life is nothing for them and moved to Leipzig when I was a baby. It goes from there.
How old were you when you found out that you really loved music?
I can’t tell you the exact age but I would say pretty young. Music was always around us. If it was the radio or the musicians around us I don’t really know. Music was just always a big part of my life.
What was the first album that you received or bought?
Before I bought music albums I actually had cassettes of Bibi Blocksberg (a little good witch who was flying on her broom) and Benjamin Bluemchen the talking elephant. I used to love it. I believe the first music I got was “Die Prinzen” when I was 8 or 9. It was the big thing back then.
What would be your dream interview?
I actually have 2 interviews I dream about, I would love to talk to Adam Duritz and to Michael Stipe. Both very creative and fascinating men, great singers and artists.
What’s the worst show/ concert you’ve seen?
No doubt, it was Oasis. The support act sounded exactly like them, they looked like them too. Then the “real” band came on, played 45 minutes and left. Said nothing. I still don’t know if they maybe just played 2 sets or something. It was way too expensive for seeing nothing.
What would you like to see next for GTC?
GTC is a great blog. It tells you things not everybody already knows.  It’s not the usual radio stuff that is screaming from every corner of any store. I think it would be great to let artists speak more often, announce their own tours, albums, thoughts. Make it more exclusive. Something that no other blog has. And keep it personal, I like that a lot.
Share this…
CategoryClaudia Price Counting Crows M. Oasis R.E The GTC

5 thoughts on “Get To Know Your GTC Contributors: Claudia Price”